Mongo n. slang. object thrown away and then recovered

Cape Mongo follows the stories of six characters as they journey through the city of Cape Town. Each Mongo character is made from the city’s discarded waste – mythical ‘trash creatures’ which have emerged from the growing dumps of consumer culture. In six short films, the creatures revisit the spaces of their imagined pasts – the locations associated with their material existence and the constitution of their social relations – as if walking against the consumer-driven currents of city. From postmodern shopping malls to the bustling streets of the Bo Kaap to leafy suburbia and desolate shipping-container yards, these characters’ journeys conjure up imagery that touches on some of the historical trajectories that have lead up to the endemic inequality and social alienation which characterises present day Cape Town.

Artist Francois Knoetze has constructed six wearable sculptures entirely out of waste. Rather than merely disposable items which are purged from our lives as soon as the garbage truck disappears around the bend or which lie dormant in an ever-widening layer in the crust of the earth for future archaeologists to marvel at; Cape Mongo imagines trash objects – specifically, the packaging of domestic consumables and the electronic devices used to record every-day life – as mnemonic vestiges of the activities that shaped them. Performing all over the city of Cape Town for a period of two years, Cape Mongo is the documentation of these performances but also pulls together found footage relating to various issues around housing, food security, inequality and racial segregation. 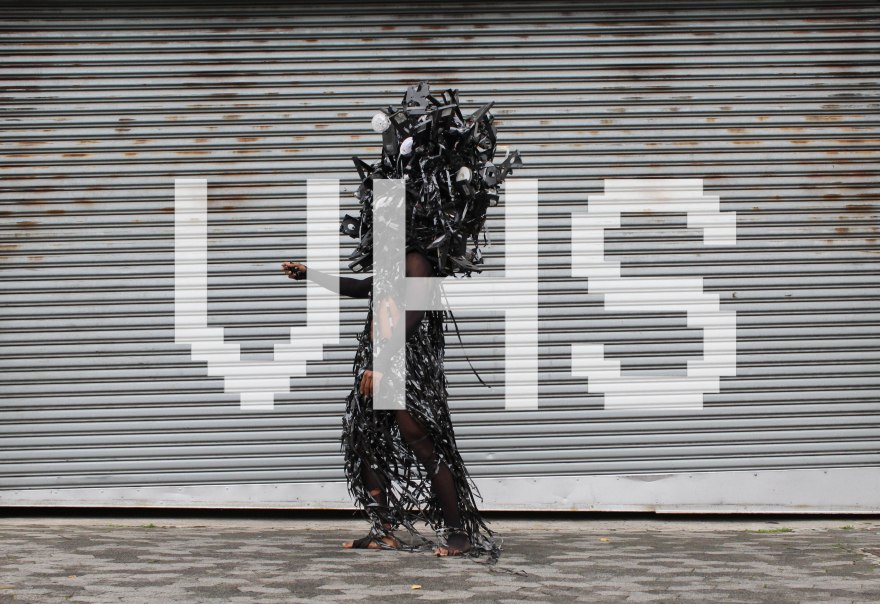 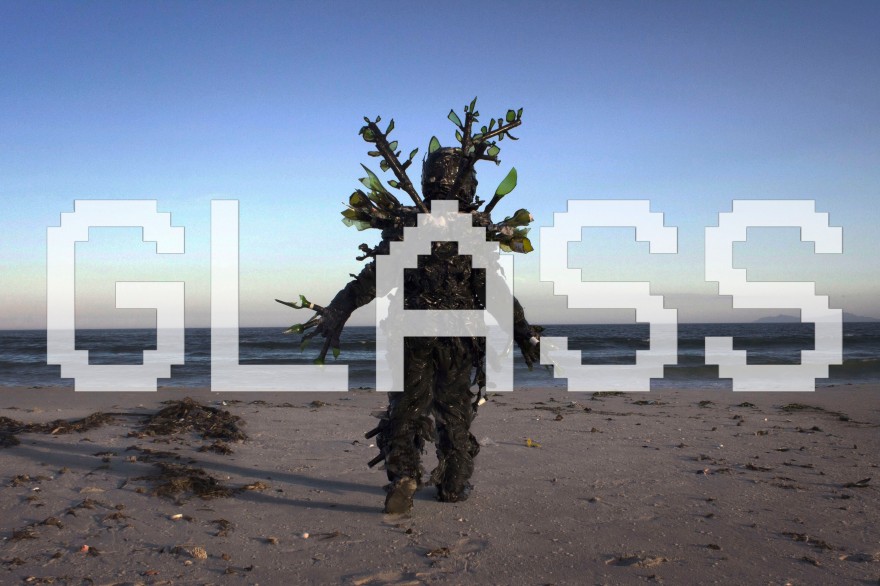